The Science of Hashtags by Matthias Lüfkens

The Science of Hashtags by Matthias Lüfkens 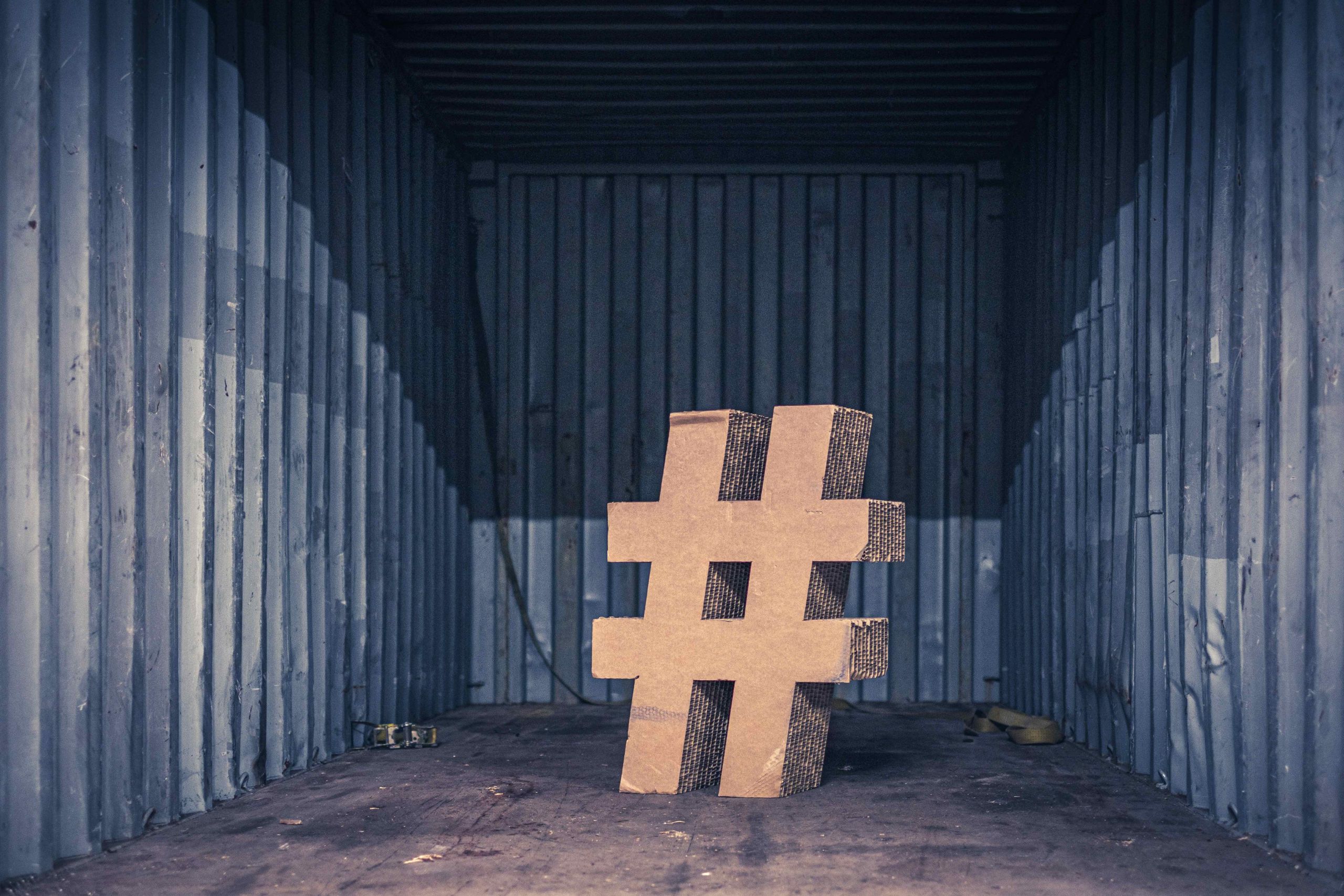 Which and how many hashtags will make a post go viral?

A popular and trending hashtag might make your social media post stand out; however, hashtags are no silver bullet for your content to go viral. The historic tweet picturing a plane in the Hudson River went viral without any hashtag. Former U.S. President Donald Trump rarely used hashtags in his tweets and his messages still reached a global audience.

Hashtags have become so ubiquitous on social media that some platforms limit their use to avoid abuse. Instagram has limited the number of hashtags to 30 per post and 10 per story to prevent users from abusing them. If you try to include more hashtags your caption or comment simply will not post. Instagram even has a list of banned hashtags including #sex, #drugs and #shit which will not be indexed by the platform.

Using a trending hashtag in your post is no panacea. Your post might still drown in the maelstrom of tweets. However, choosing the correct hashtag allows you to be part of the conversation. The hashtag #DigitalDiplomacy is consistently followed by a small but influential group of diplomats, scholars, and social media managers in foreign ministries around the world.

On Instagram you can add up to 30 hashtags per post and 10 per Story and it pays to choose them wisely. There is no right number of hashtags nor a magic number of hashtags for every post. Hashtags are hit and miss on Instagram: sometimes posts will get very little engagement from hashtags, other times hashtags will be the main driver of the engagement. These two posts from @LeJetdeau reached 16,000 and 15,000 users respectively with the latter receiving more than 7,000 views from hashtags while the former only received 1,323 views from the same set of hashtags. Often, a powerful visual does not need a hashtag to go viral.

Research has shown that Instagram posts with 11 or more hashtags receive nearly 80% interaction, compared to just 22% when using only one hashtag and 41% when using two hashtags. Sometimes these hashtags will drive engagement to your post, but sometimes they will have no effect at all. Instagram does not itemize engagement per hashtag and therefore it is impossible to decide which of the 30 hashtags generated the most engagement.

In conclusion your content must be relevant for the hashtag and the hashtag should be relevant for your content. Contrary to popular believe, it is not always the most popular hashtags that drive engagement and adding #love to your corporate content will not endear you with users. On the contrary, popular hashtags are prone to misuse and will therefore become less effective to generate likes and engagement.